Will I Go To Jail For My First DUI? 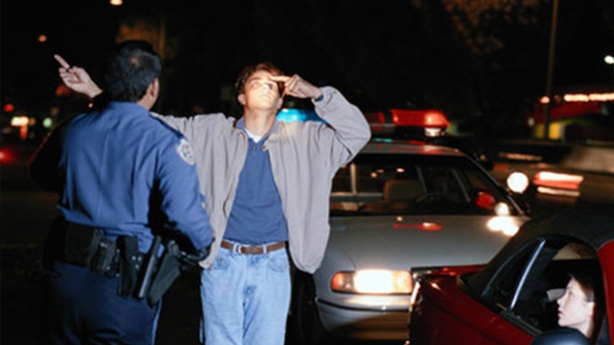 If you are ever charged with a DUI (Driving Under the Influence), you’ll probably have a lot of questions, including can you go to jail for a first offense? For a first-time DUI in Florida, it depends on the severity of the case. Florida is tough on drunk driving, so the penalties can be quite severe.

Florida has an implied consent law, which requires the driver to comply with the officer’s request to take a breath test. Failure to do so results in a mandatory 12-month suspension of the person’s driver’s license. A second refusal results in an 18-month suspension and a separate criminal charge.

Typical penalties for a first-time DUI conviction include probation, driver’s license suspension, community service, classes, fines of not less than $500 or more than $1,000, and jail for not more than six months. If your BAC was over .15 or if you had a minor in the vehicle, you can expect enhanced penalties but will not receive more than nine months of jail time.

Even if it was your first DUI, there can be more severe penalties for instances of causing serious bodily injury, property damage, or death.  For any of these instances, jail time is a real possibility.

Some other consequences of a DUI can include an alcohol treatment program, such as Alcoholics Anonymous. The court can also order you to install an Ignition Interlock Device for at least 6 continuous months on all vehicles that are individually or jointly leased or owned and routinely operated by the convicted person.

Your license will also be suspended after you are convicted. Anyone under 21 or holding a CDL may have their license suspended immediately.

DUIs are very complicated and challenging for everyone involved and can be devastating if the driver is convicted. DUI Defense Attorney Brandon Gans has a great deal of experience representing clients that were issued DUIs and uses this experience to fight for his clients in criminal court as well as in DMV hearings 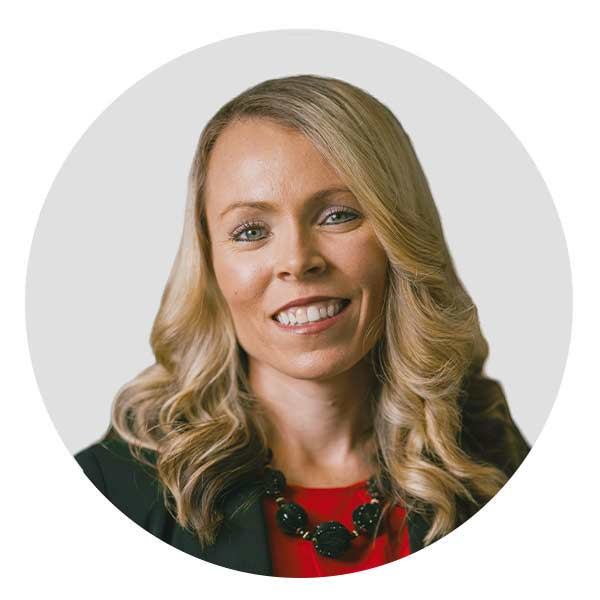 What are the stages of a criminal case?

Ugly Christmas sweaters at work parties are not considered a crime. However, shoplifting, package theft, domestic violence, and DUIs are all crimes and are seen more frequently leading up to Christmas.  Shoplifting, according to FindLaw.com, is referred to as "retail...
Read More

“Blackout Wednesday” – The Most Deadly Time of Year

What is Blackout Wednesday? It is the Wednesday night before Thanksgiving, starting the most deadly time of the year when law enforcement sees a spike in DUI cases. According to Traffic Safety Marketing, from 2015 to 2019, 135 drivers involved in fatal crashes on...
Read More

When being advised of Miranda rights you will be advised of the following: You Have the Right to Remain Silent Anything you say can and will be used against you in a court of law You have the right to an attorney If you cannot afford an attorney, one will be provided...
Read More

5 Things Not to Do When Facing Criminal Charges

It can be a stressful and scary time when you are facing criminal charges. During the entirety of your criminal case, from arrest to your last court appearance, it is best to have an experienced criminal defense attorney on your side. They can help you navigate this...
Read More

When a criminal offense is committed, an arrest warrant may be issued to bring the person before the court. If you believe there is a warrant out for you, it is best to contact a criminal defense attorney. An attorney will have the knowledge to guide you through this...
Read More

What is a Pretrial Diversion Program?

Pretrial Diversion Programs are typically intended for first-time offenders or misdemeanor crimes. However, we can sometimes get our clients into the program if they have some criminal history or are charged with a felony. The purpose of these diversion programs is to...
Read More

What Happens If I Miss My Court Date?

If you ever miss a court date, the court issues a warrant for your arrest. As soon as you can, appear in court to recall the warrant. Acting quickly shows you are serious about the case. Failing to act quickly can lead to police showing up at your house or job and...
Read More

Nobody ever wants to be accused of a crime and it’s worse if you never even committed the crime. Criminal convictions carry serious penalties, including heavy fines or jail time. If you have been falsely accused of a crime, you should retain an attorney right away as...
Read More

Throughout history, there have been several landmark cases that have shaped the legal landscape in Florida and even the country. Let’s take a look at some of these cases. Gideon v. Wainwright In 1961, Clarence Gideon was arrested and charged with breaking and entering...
Read More