Brandon Gans graduated from Florida State University with a Bachelor of Science degree in Criminology and Criminal Justice and a minor in Psychology. While attending FSU, he served as President of the FSU chapter of the National Criminal Justice Honor Society.

Brandon graduated from Barry University School of Law in Orlando. As a law student, he acquired legal knowledge particularly in areas that interested him, such as criminal procedure and trial advocacy.

Prior to becoming a defense attorney, Brandon served as a prosecutor for the State of Florida for three years. He served in Lake County for a year and a half before transferring to Orange County. As a prosecutor, Brandon’s duties included, among other things, meeting with law enforcement, filing criminal charges, gathering evidence, arguing motions, conducting depositions, and taking cases to trial. His three years was split between misdemeanor and felony court. Brandon handled a number of high-profile cases and was designated as a Special Prosecutor on assignment from the Governor of Florida. 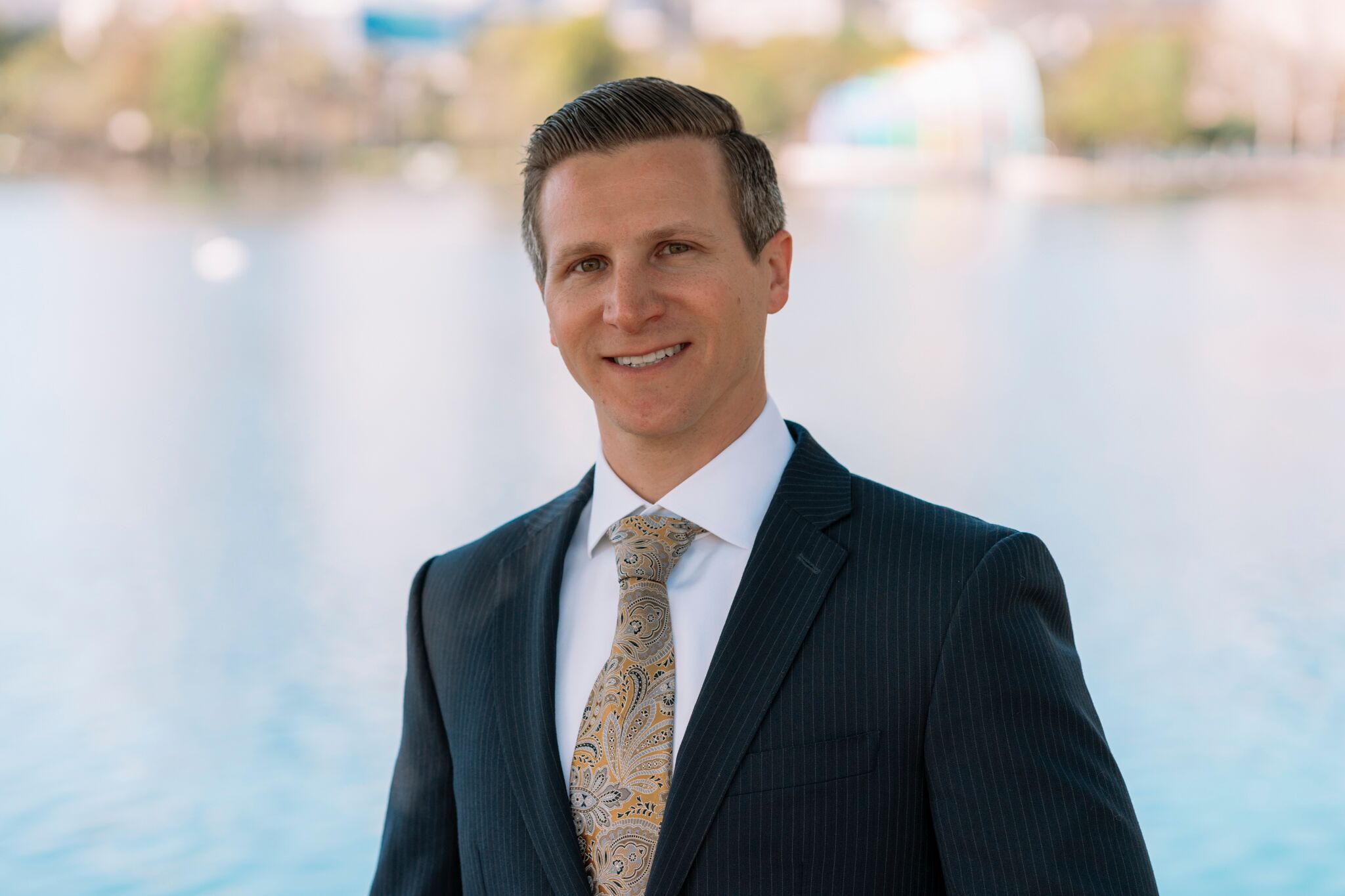