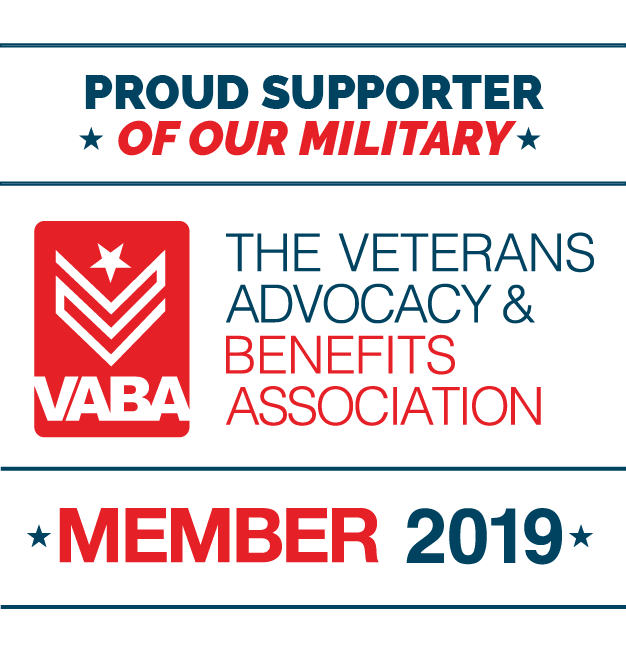 Prior to becoming a defense attorney, Brandon served as a prosecutor for the State of Florida for three years. He served in Lake County for a year and a half before transferring to Orange County. As a prosecutor, Brandon’s duties included, among other things, meeting with law enforcement, filing criminal charges, gathering evidence, arguing motions, conducting depositions, and taking cases to trial. His three years was split between misdemeanor and felony court. Brandon handled a number of high profile cases and was designated as a Special Prosecutor on assignment from the Governor of Florida.

Prior to working for the government, Brandon graduated from Barry University School of Law in Orlando. As a law student, he acquired legal knowledge particularly in areas that interested him, such as criminal procedure and trial advocacy.

Brandon graduated from Florida State University with a Bachelor’s of Science degree in Criminology and Criminal Justice and a minor in Psychology. While attending FSU, he served as President of the FSU chapter of the National Criminal Justice Honor Society.

Can You Lose Your License for Leaving the Scene of an Accident?

On July 1, 2022, a Florida law went into effect that prohibits excessive music and other sounds from being played inside the vehicle. According to Florida Statute 316.3045, it is unlawful for any person operating or occupying a motor vehicle on a street or highway to...
Read More

What’s the Difference Between Assault & Battery in Florida?

Although assault and battery offenses in Florida are similar and are discussed together, they are two distinct criminal offenses. In Florida, the main difference between assault and battery is the absence or presence of physical contact. Assault is a verbal or...
Read More

What are Ignition Interlock Devices?

What are the benefits of having your record expunged?

If you have ever been arrested in Florida, whether or not the charges were dropped or a jury found you “Not Guilty,” your arrest is still public record. To prevent anyone from viewing your criminal record, you would want to look into having it sealed or expunged.  Not...
Read More

The courtroom dramas you see on television are fictionalized versions of what actually happens in real-life criminal court. On TV, it seems as if every criminal case goes to a trial and the defense and prosecution have to present their cases in front of a jury....
Read More

In Florida, street racing occurs when the driver competitively drives a vehicle in a speeding contest. Florida Statute 316.191 outlines the four aspects of racing in Florida: Speed or acceleration contest - driving any vehicle (including motorcycles) in any race,...
Read More

Can Florida Toll Violations Lead to a License Suspension?

In Florida, drivers are accustomed to the many toll roads across the state. With the advancements in technology, drivers can now use their E-Pass or SunPass to quickly pass through the toll booths. However, as with all technology, complications can arise, such as not...
Read More

Why Should I Hire a DUI Attorney?

If you get caught driving under the influence, you will be charged with a criminal case and will have to appear in court. This is something you can try and fight on your own, however, it is not recommended. Driving Under the Influence cases are very serious and the...
Read More

There is a common misconception that SR-22 is insurance coverage. An SR-22 (“Safety Responsibility”) document is required when a driver is seeking to reinstate their license after it has been suspended for any reason, including a DUI conviction or reckless driving....
Read More