Assault is defined by Florida Statue 784.011. It is an intentional, unlawful threat by word or act to do violence to the person of another, coupled with an apparent ability to do so, and doing some act which creates a well-founded fear in such other person that such violence is imminent.

A weapon is considered a deadly weapon if it used or threatened to be used in a way likely to produce death or bodily harm. These weapons typically are knives, firearms, and motor vehicles.

Unlike simple assault cases, felony cases involve a greater amount of evidence. In defending these cases, it is important to challenge the State’s evidence. It is not uncommon to call defense witnesses to testify on the defendant’s behalf.

The court may impose additional sanctions such as anger management classes or counseling.

Attorney Brandon Gans understands that each assault case is unique. Therefore, he will tailor a theory of defense specific to each case’s facts and circumstances. 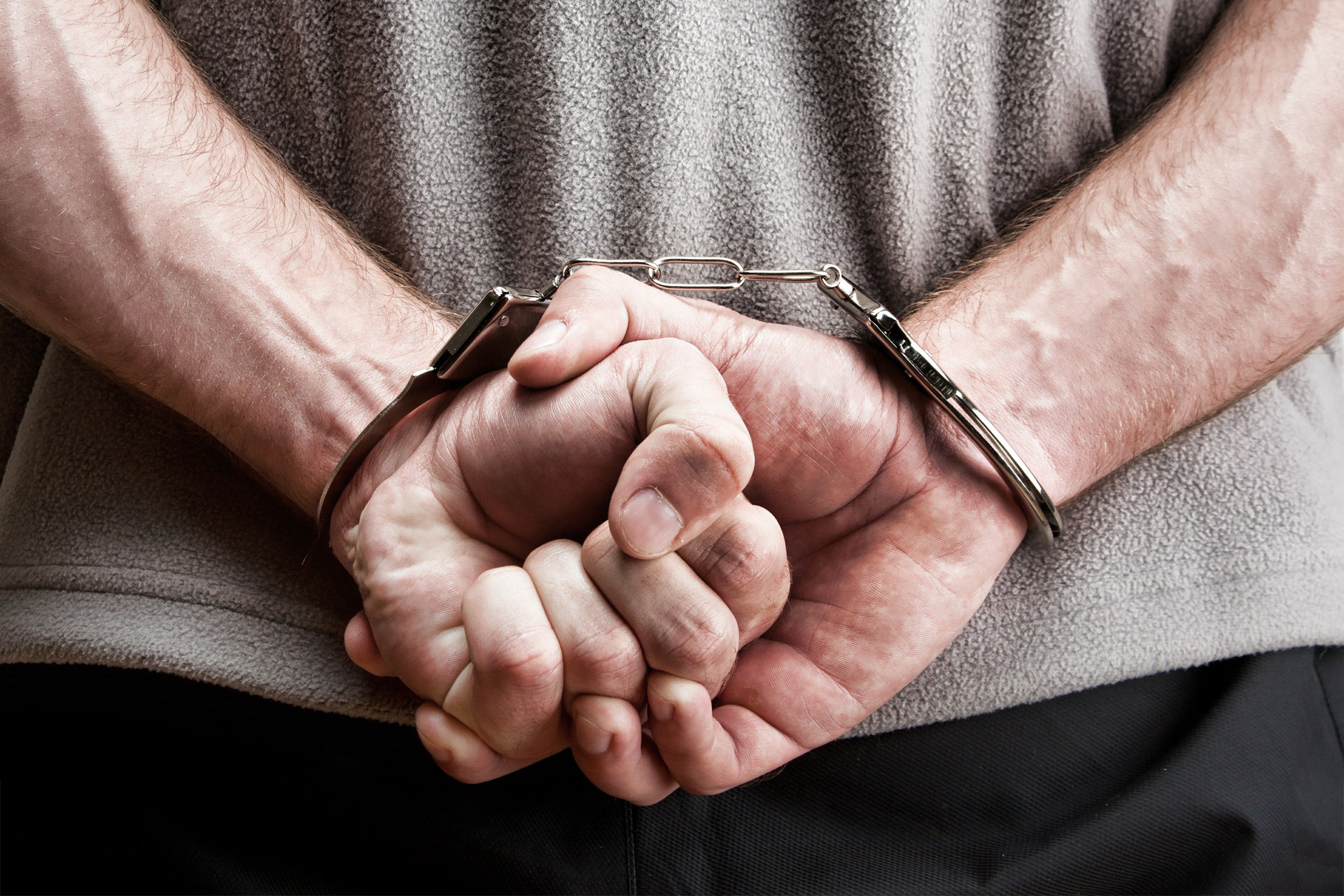